At the beginning of this year, Google made a change to their algorithm to eliminate duplicate content and attempt to find and give credit to the original author. This was in effort to fight the war on spam websites that are getting search engine ranking by copying good quality content and bumping the original page down in search results.

After extensive testing, Google has decided to change their desktop layout by making it similiar to their mobile versions. Seeing this decision from a website giant is significant confirming that both research behind brand consistancy and UX web design make a difference. The internet is still growing and has become important tool to our society. According to this report, 65% of teachers agree "the internet makes today’s students more self-sufficient researchers". As the demand for quality continues to rise, there will always be room for improvement on websites. 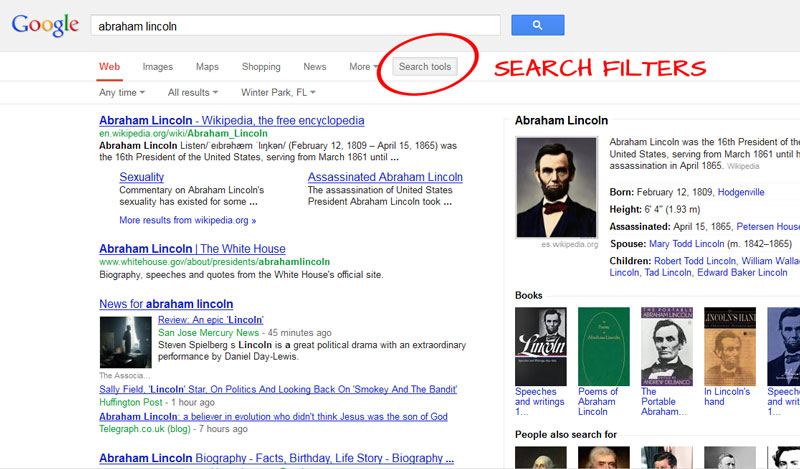 "It’s going out to Google.com users in the U.S. to start, and we want to get it to users in other languages and regions as soon as we can. We hope you enjoy this design refresh — let us know what you think on our Google+ page."

Have you seen a drop in ranking as of this week? It could mean that you have been affected by the latest Panda update by Google. Since April of this year we have seen a rollercoaster ride for SEO firms with all of the tweaks that Google is doing to fight in the war on spam. The initial Panda update came out in February 24, 2011 and has affected about 35% of search queries.